August 2022, National – In addition to an overwhelming sense of patriotism, India’s Independence Day also brings about feelings of pride for all that our country and its abundant talent has to offer. As the 75th Independence Day approaches, let us take a trip down memory lane and look at Obeetee Carpets x Shantanu & Nikhil’s Proud To Be Indian Collection of luxury rugs.

Obeetee, the country’s finest creator of luxury hand-knotted and hand-tufted rugs, has always taken initiatives to sustain India’s artisanship and designs. Among their many efforts is the Proud to be Indian (PTBI) Collection, where they partner with the crowned jewels of the Indian design space and create rugs that represent the beauty of India and its rich culture and heritage, the Armed Forces, the pride and honour associated with the country and much more. The collaboration with Shantanu and Nikhil was deeply centred on the concept of Independence.

In the age of globalisation, where the charm of imported goods has enchanted the nooks of our homes, OBEETEE's collaboration with the renowned designer duo of Shantanu Mehra and Nikhil Mehra highlights the unrivalled allure of Indian aesthetics. The red and navy colour palette of the "Independence" series honours the enduring spirit of independence and valour. It integrates nuances from India's rich cultural heritage to provide a thorough and diversified portrayal of the India we see today, serving as a reminder of the struggle and journey that led to our independence. 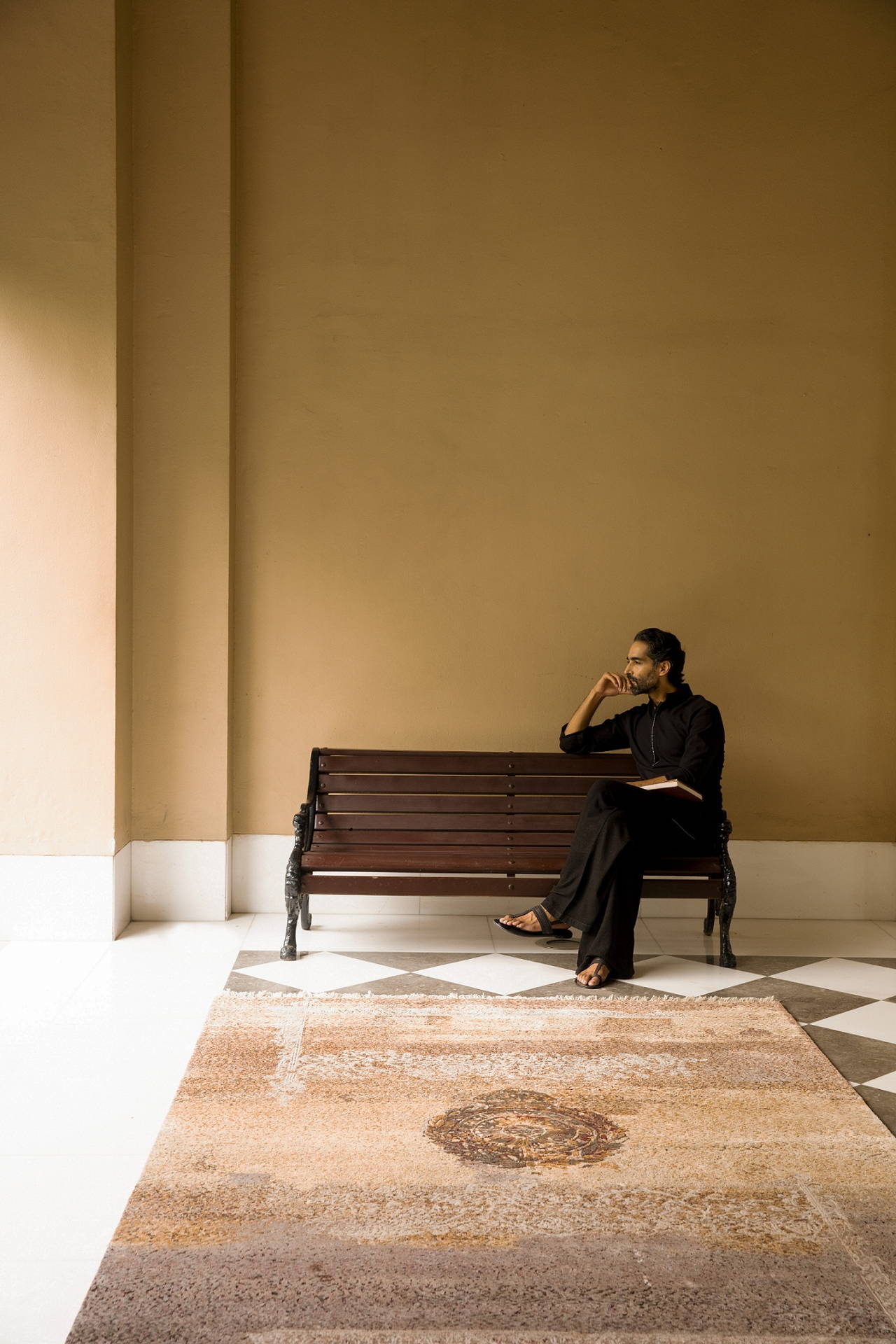 Shantanu & Nikhil bring unique expressions to what "Independence" means to them. With a specific emphasis on their interpretation of the concept, they derived inspiration for the rugs from the three most opulent types of freedom—the freedom to choose, the freedom to live, and the freedom to identify as proud citizens. The colourful carpets in this theme feature distinctive textures, prominent victory flag patterns, and symbols and motifs used during national festivities to represent the might of the army and the unwavering spirit of freedom and bravery.

A legacy brand of over a 100-years, Obeetee remains devoted to its attempts to make the country proud and uplift its artistry and craftsmanship through different initiatives. Prior to India’s independence, Obeetee was started by three British men in Mirzapur with the goal to showcase the place’s unparalleled artisanship. As time went on, Obeetee slowly blended in Indian visions and voices and stood as an example of what collaboration and an unwavering passion for fine craftsmanship can create. Post-independence, Obeetee embodies Indian traditional elements and seamlessly merges them with modern aesthetics and themes. 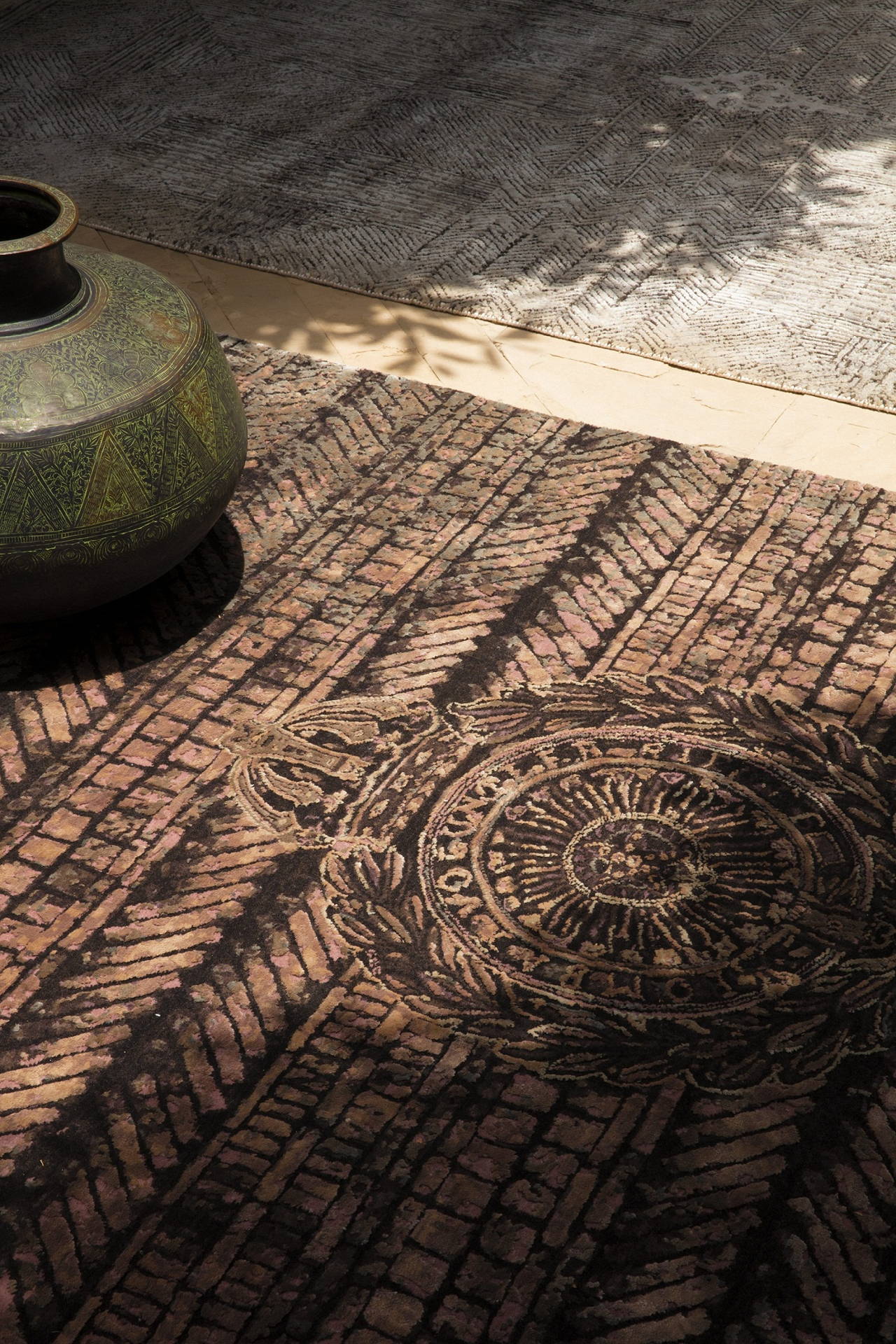 Obeetee continually invests time and resources in the upskilling and sustenance of the local artisan communities surrounding their Mirzapur factory. Obeetee’s efforts for the country and the innovative yet impactful creation of the Proud to be Indian Collection is another reason for us to be filled with pride, this Independence Day. 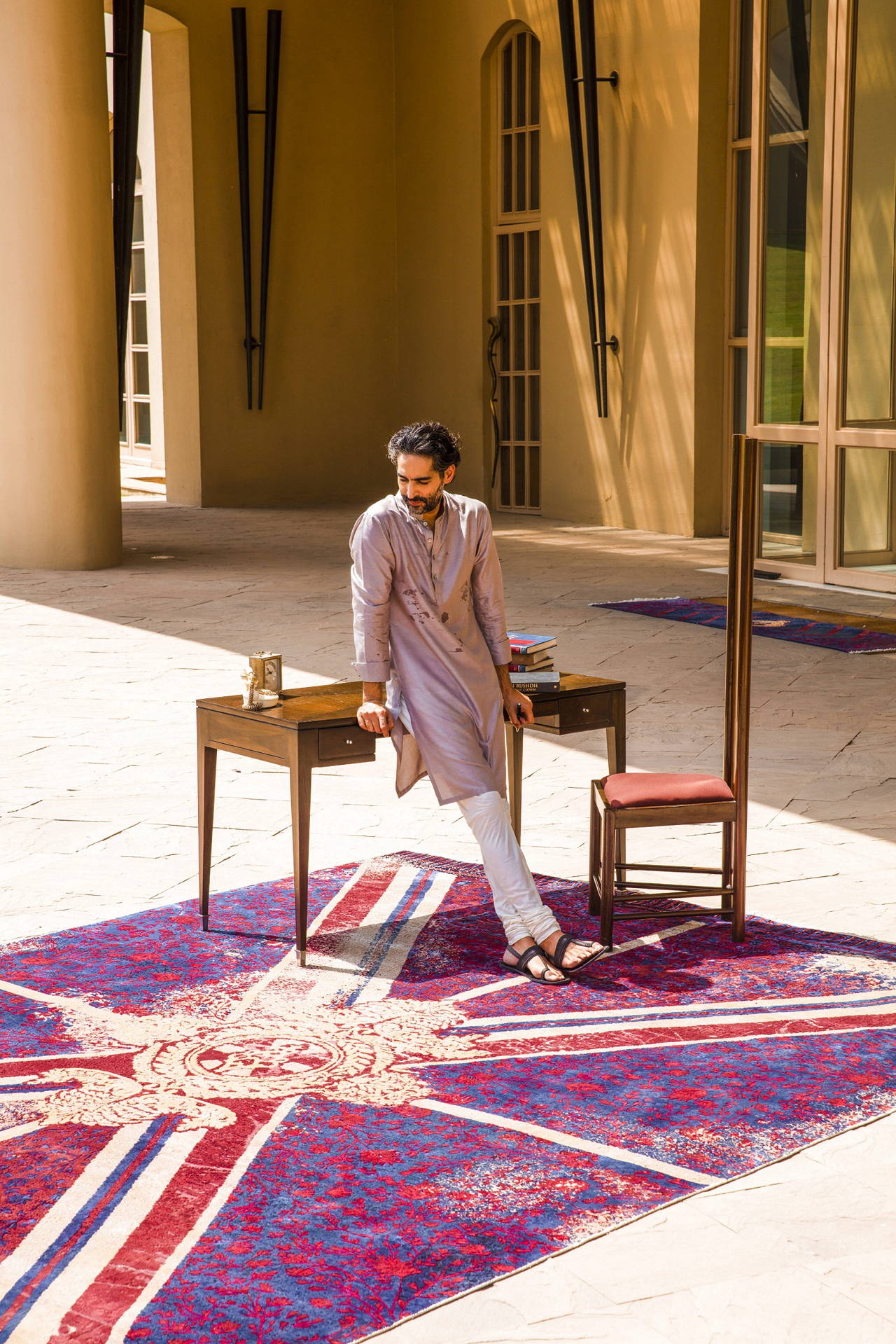 Founded in 1920, OBEETEE is one of the oldest and largest hand-woven rug companies in not only India but also the world. Expanding over a century, OBEETEE has garnered an undisputed reputation in terms of its brilliance. With over 25,000 artisans dedicated to the creation of extraordinary rugs, OBEETEE boasts of a community that sustains its existence and excellence.

The uniqueness and regality of OBEETEE is undeniable, and the Rashtrapati Bhavan, which houses two beautiful OBEETEE creations, is in agreement. In addition to that, innumerable prominent people have experienced and recognized the world of OBEETEE over the years.

OBEETEE has the greatest in-house rug-making capabilities in India, powered by their modern dyeing plant and ever-inspired design department. They constantly employ new textures and designs, and house over 4,000 color-fast shades of wool in their bank. OBEETEE was the first company to receive the SA 8000:2001 certification for Social Accountability. The company does an endless array of things to give back to the community. From supporting children's education, women’s vocational training, public health, and sanitation, to numerous environmentally conscious efforts, OBEETEE is by the people, of the people, for the people.