Diageo India’s latest artisanal single malt, Godawan symbolizes the zenith of Indian tradition at this year’s Cannes Film Festival when India is the ‘Country of Honor.’ Representing India and its culture at Cannes, Godawan introduces Indian actress Pooja Hegde and folk artist Mame Khan to the Cannes red carpet. With Pooja being a national celebrity and Mame a folk artist from opposing parts of the country, their presence together at Cannes defines India’s expression of Harmony, Unity in Diversity. 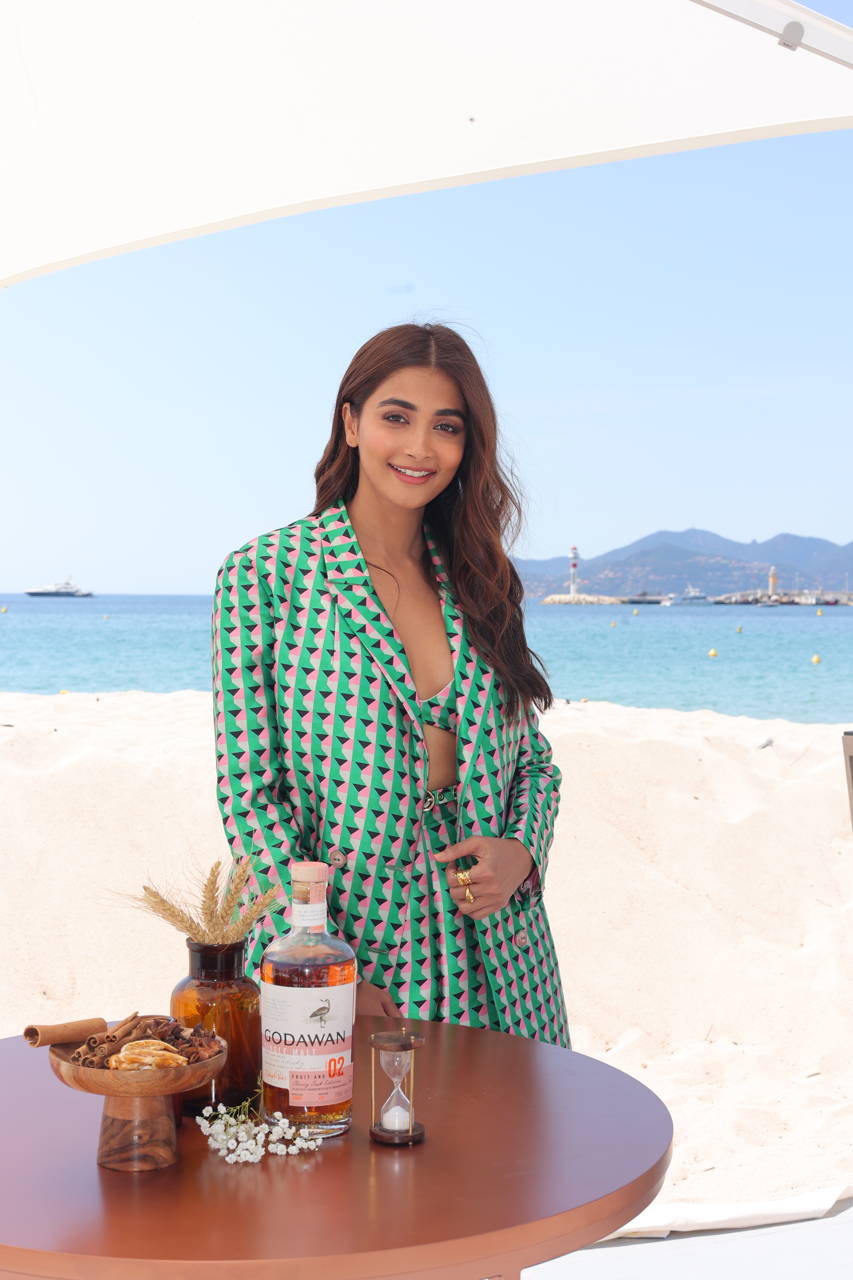 The ace actress is overjoyed to be walking the red carpet of the 75th Cannes Film Festival among Bollywood's A-listers. While expressing gratitude to Diageo India, Pooja Hegde Said, “I am proud to represent Godawan which sets a new benchmark of Indian luxury through its cultural ethos of beauty in scarcity and sustainability”

Mame Khan Performs at the Diageo India Pavilion, Bringing the ethos of Rajasthani Folk Music to the Cannes Film Festival 2022

Pooja Hegde, Anurag Thakur and Urvashi Rautela among the stars present to premier the Godawan launch at Cannes 2022 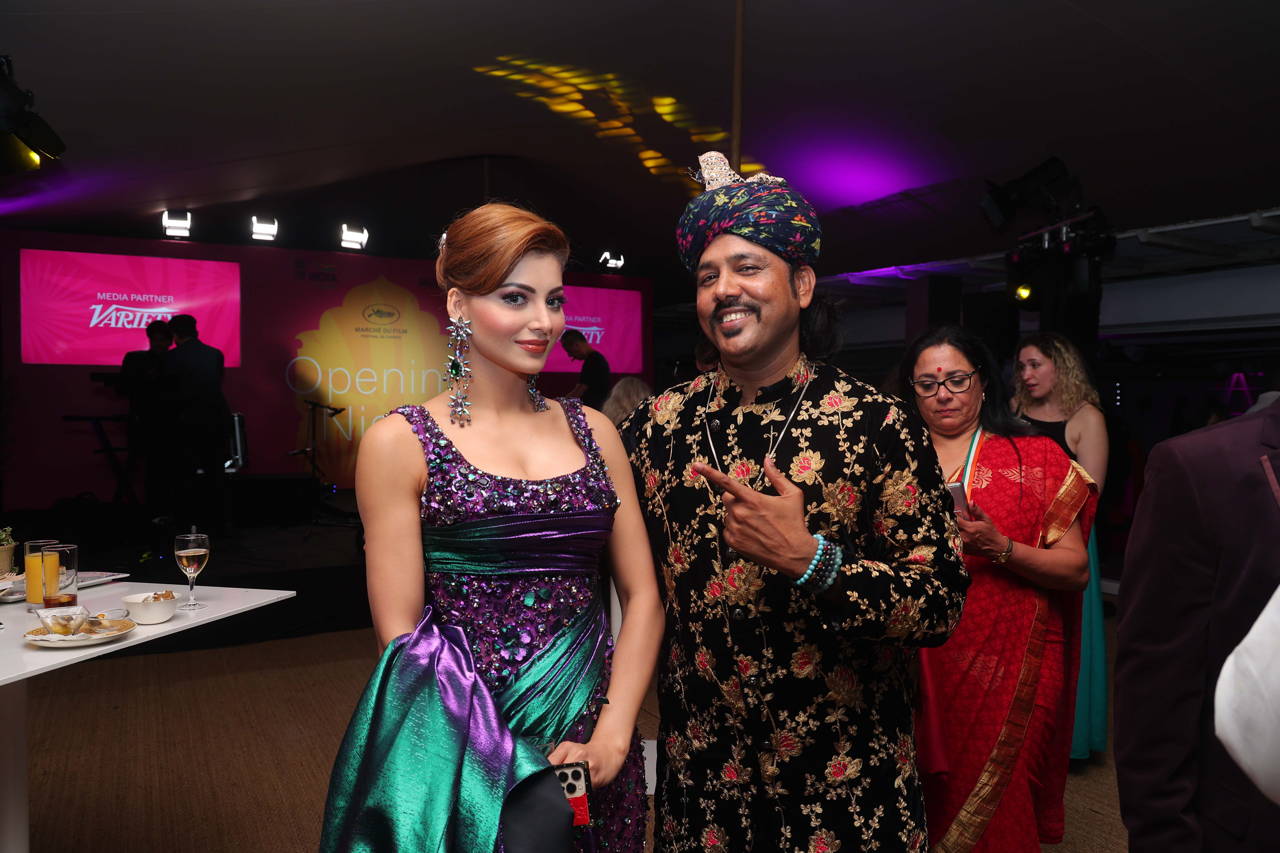 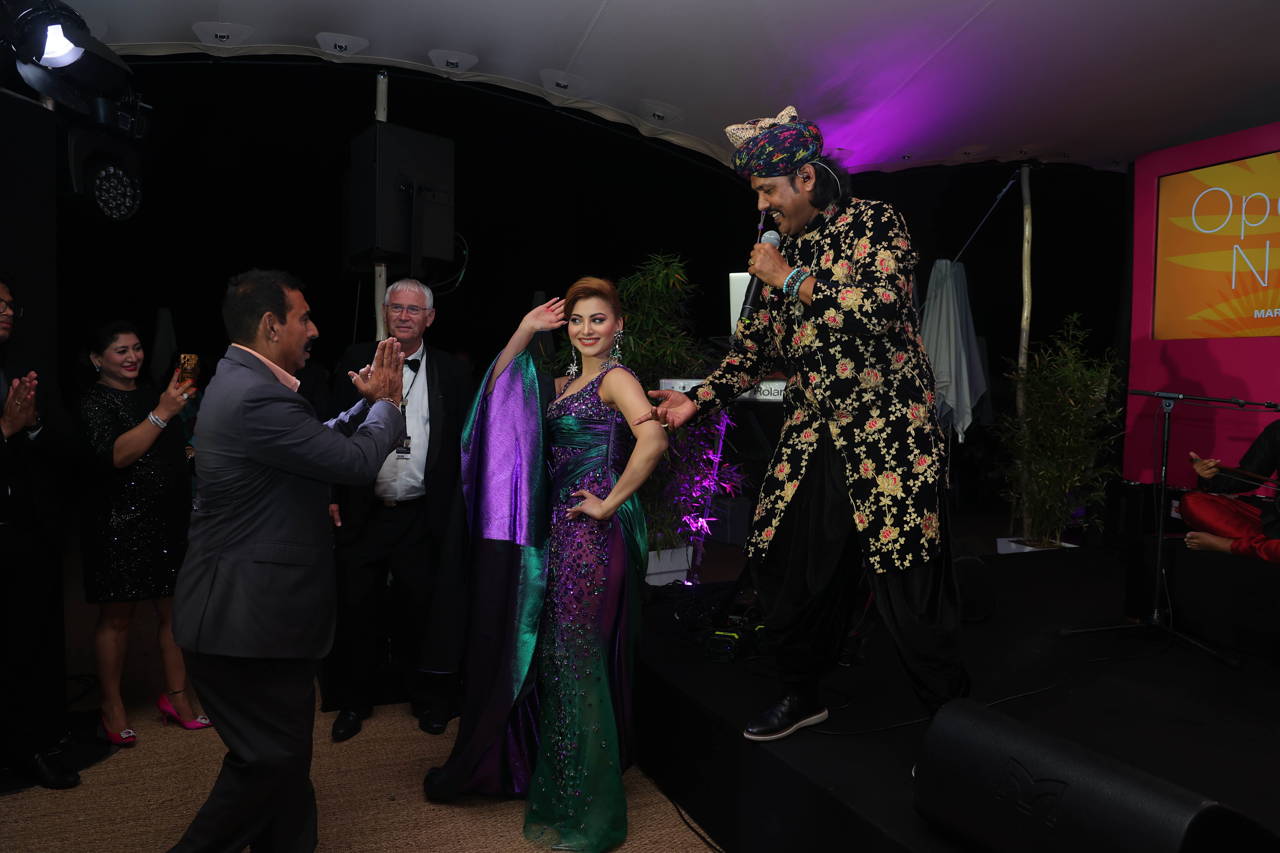 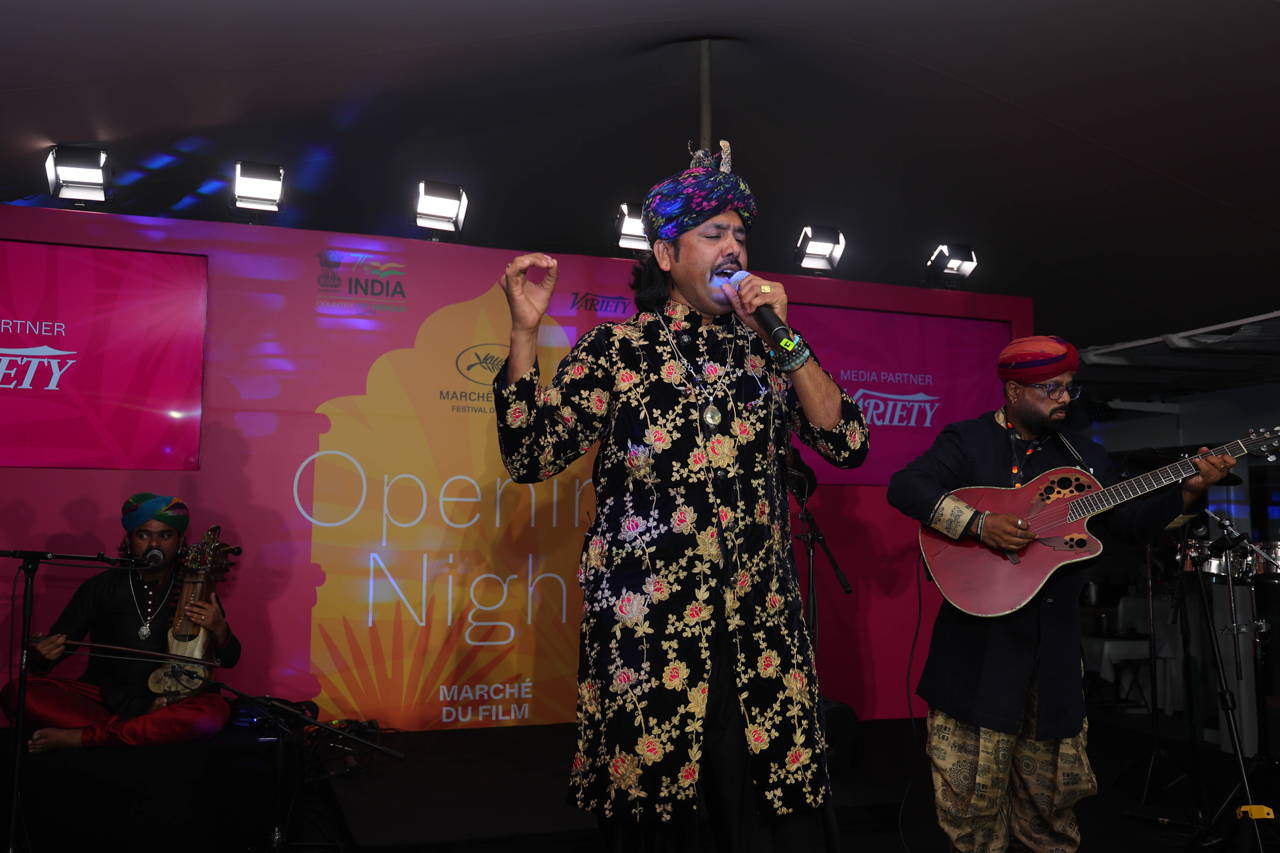 The India Pavilion at this year’s Cannes Film Festival witnessed a star studded evening brought alive through the culture vibrancy of Mame Khan, performing in his Rajasthani element at the Diageo India Pavilion.

The artist is the first folk musician to be performing at the Cannes Film Festival and is truly a representation of the true Rajasthani music culture of the nation. Mame Khan was seen performing among many other stars, representing the story of the artisanal single-malt, Godawan which resonates with its provenance and the ethos of Rajasthani – ‘beauty in scarcity’ and sustainability. 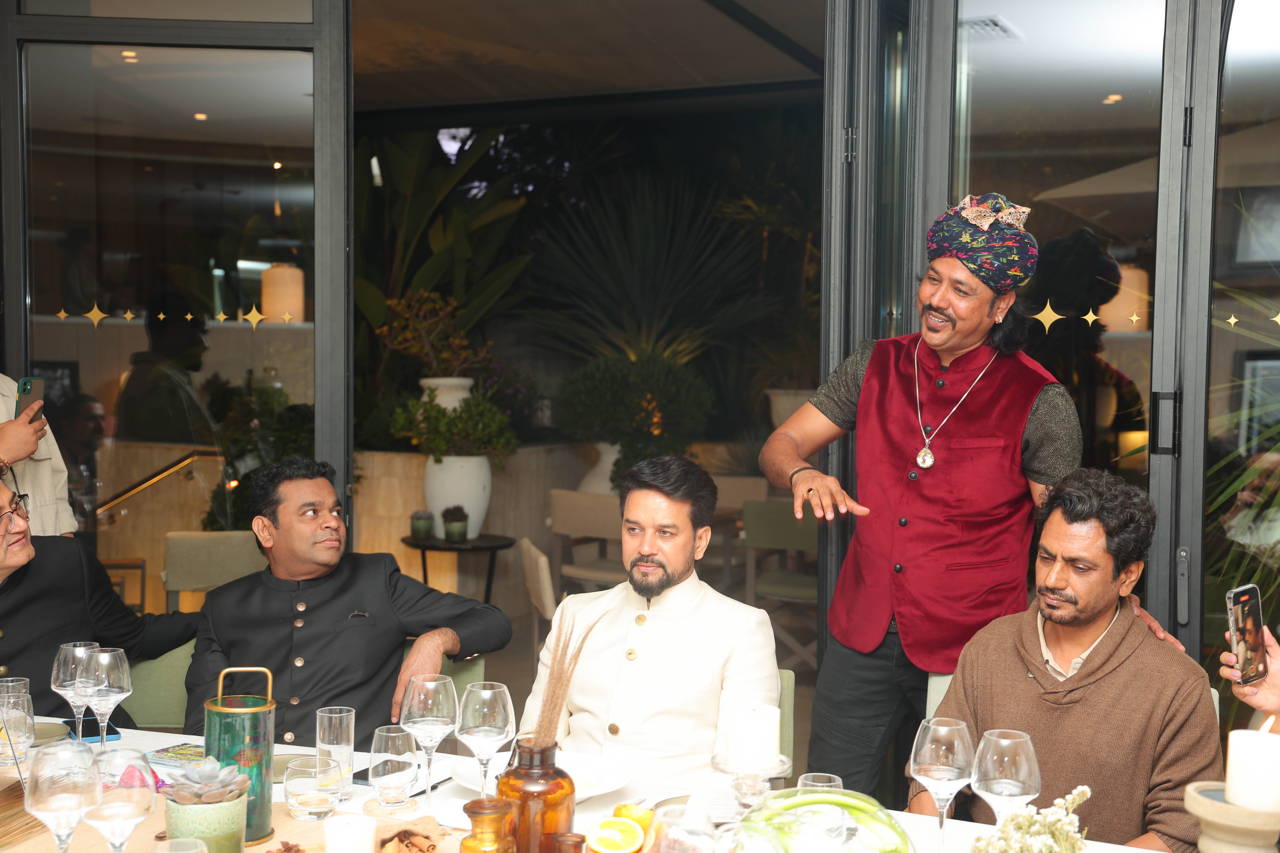 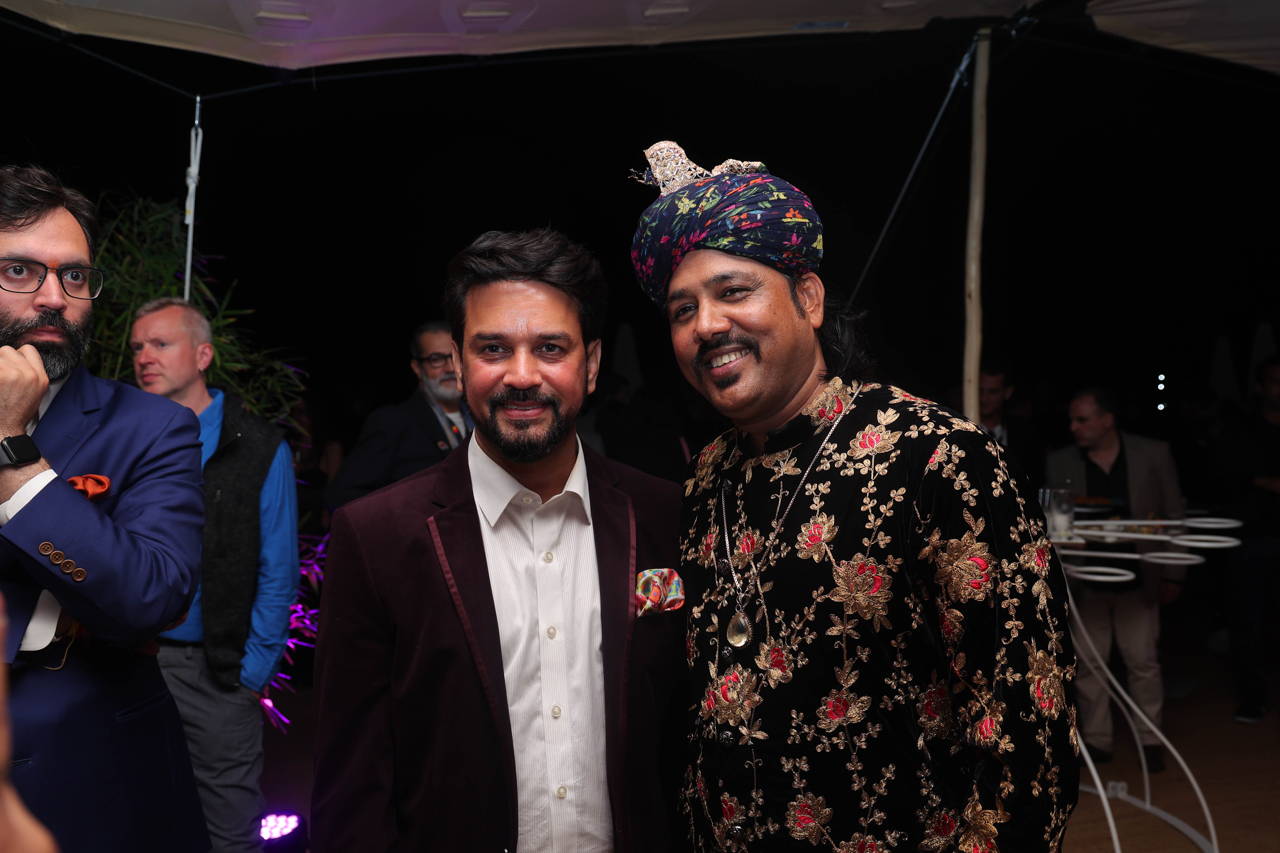 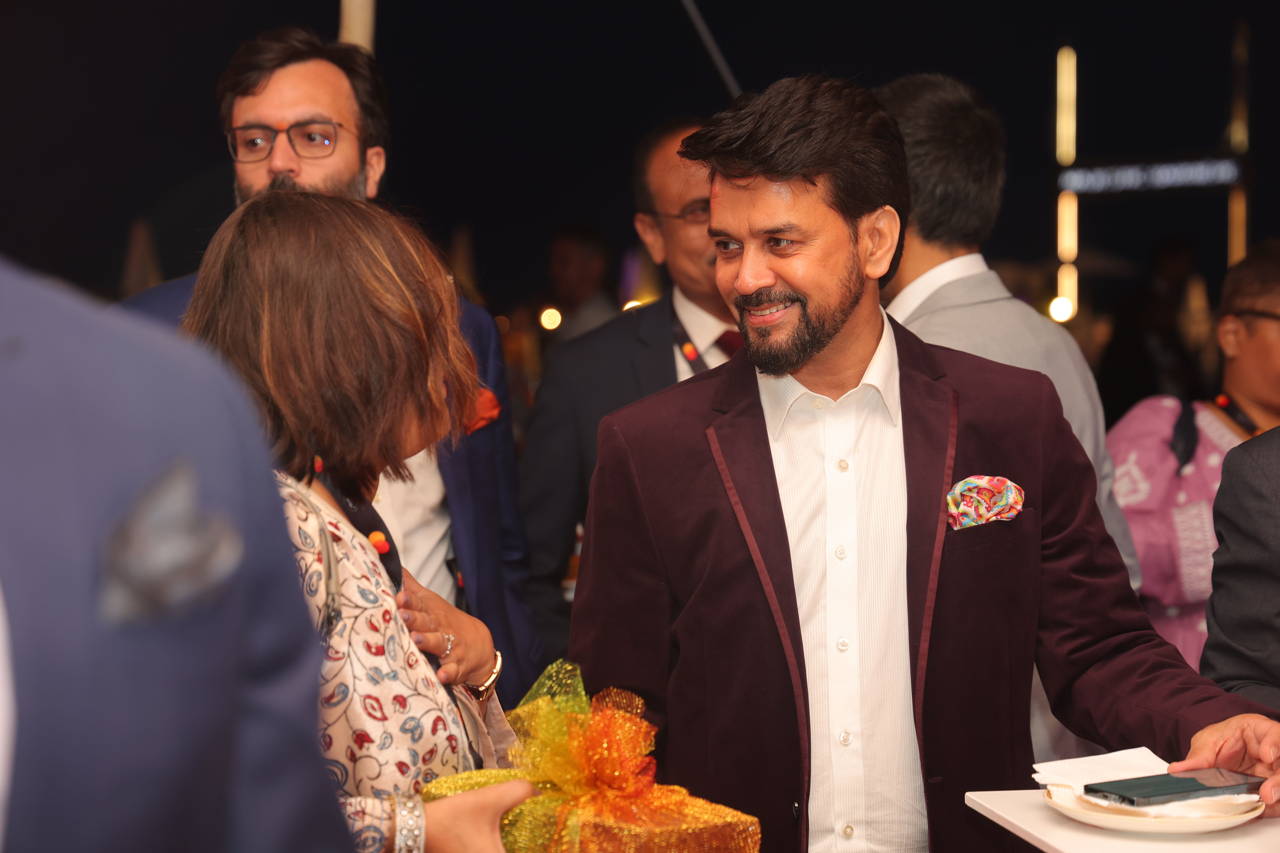 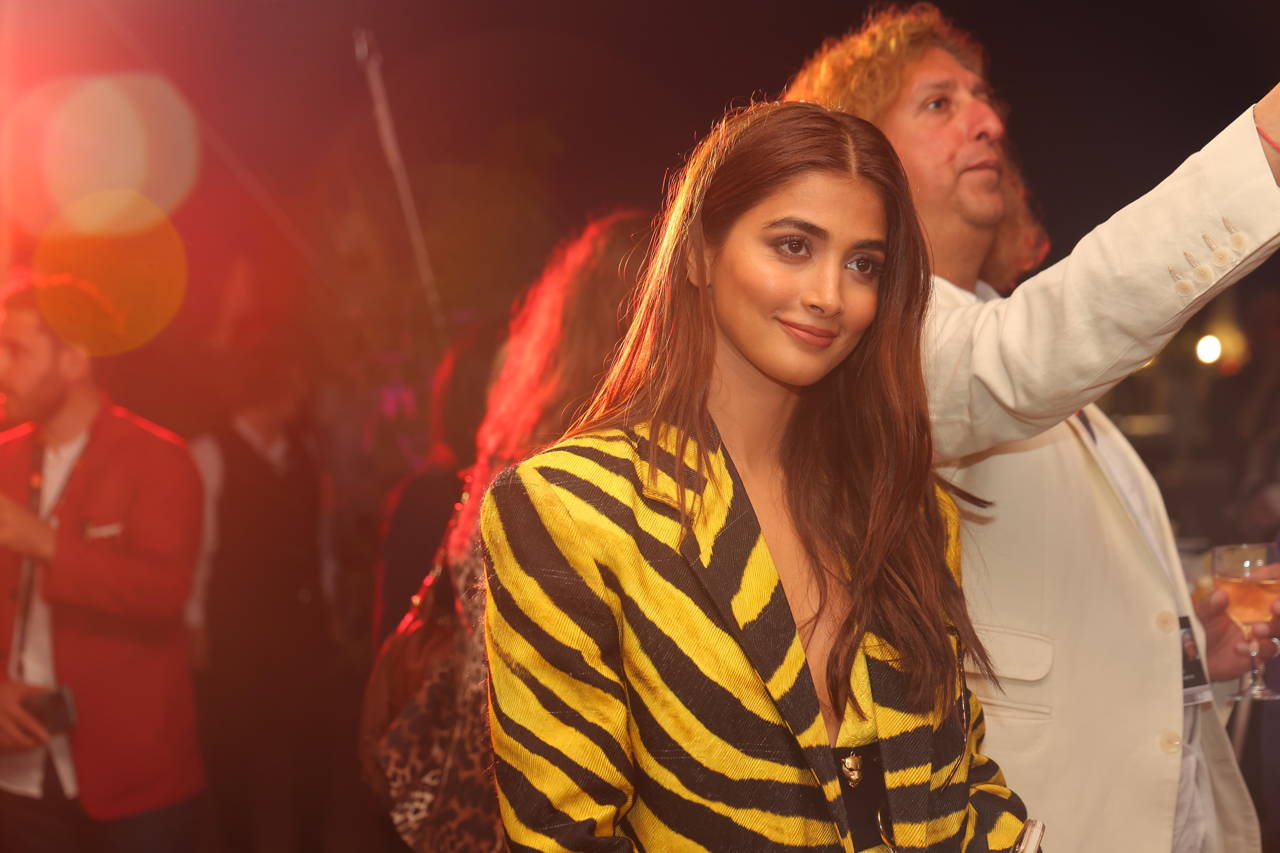 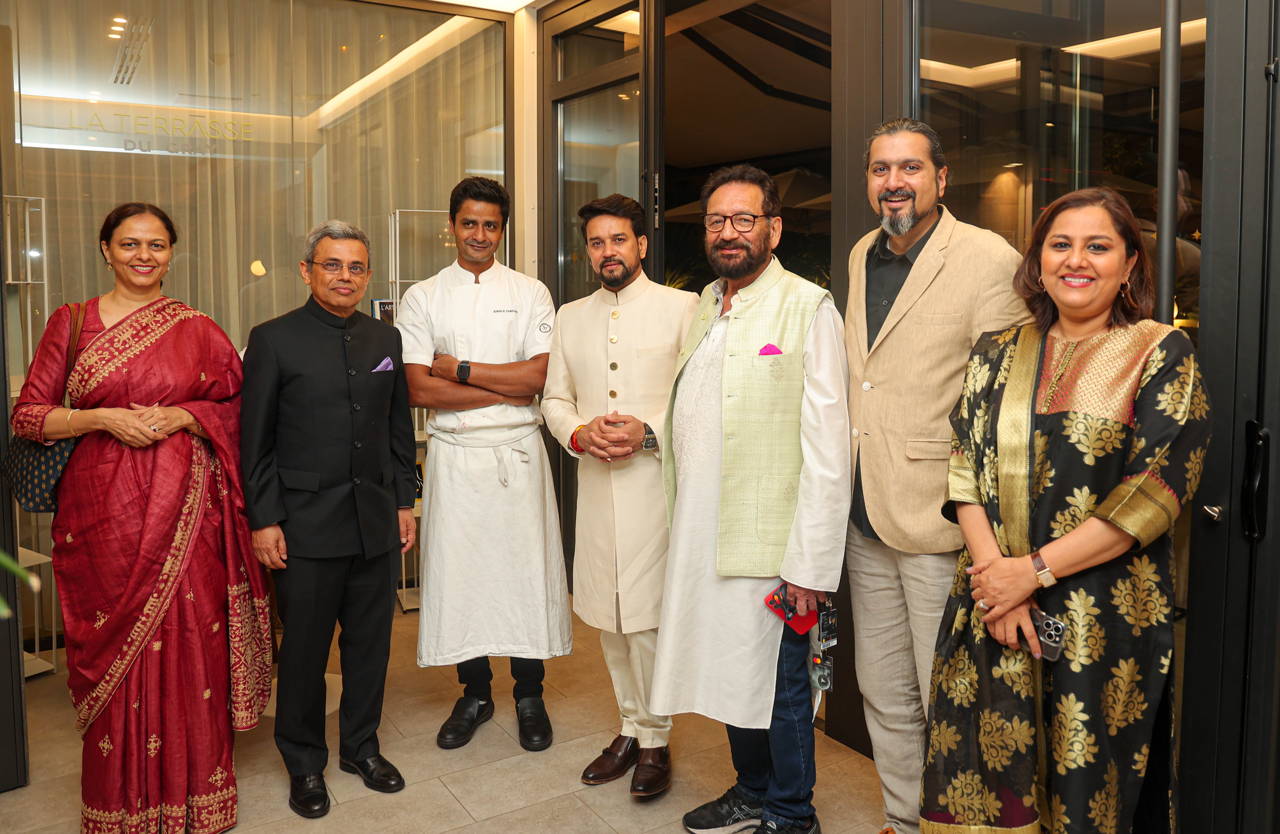 At the performance was Anurag Thakur, Minister of Sports, Youth Affairs and Minister of Information and Broadcasting and renowned actor Pooja Hegde spotted celebrating India as the country of Honour at the 75th Year of the Cannes Film Festival. 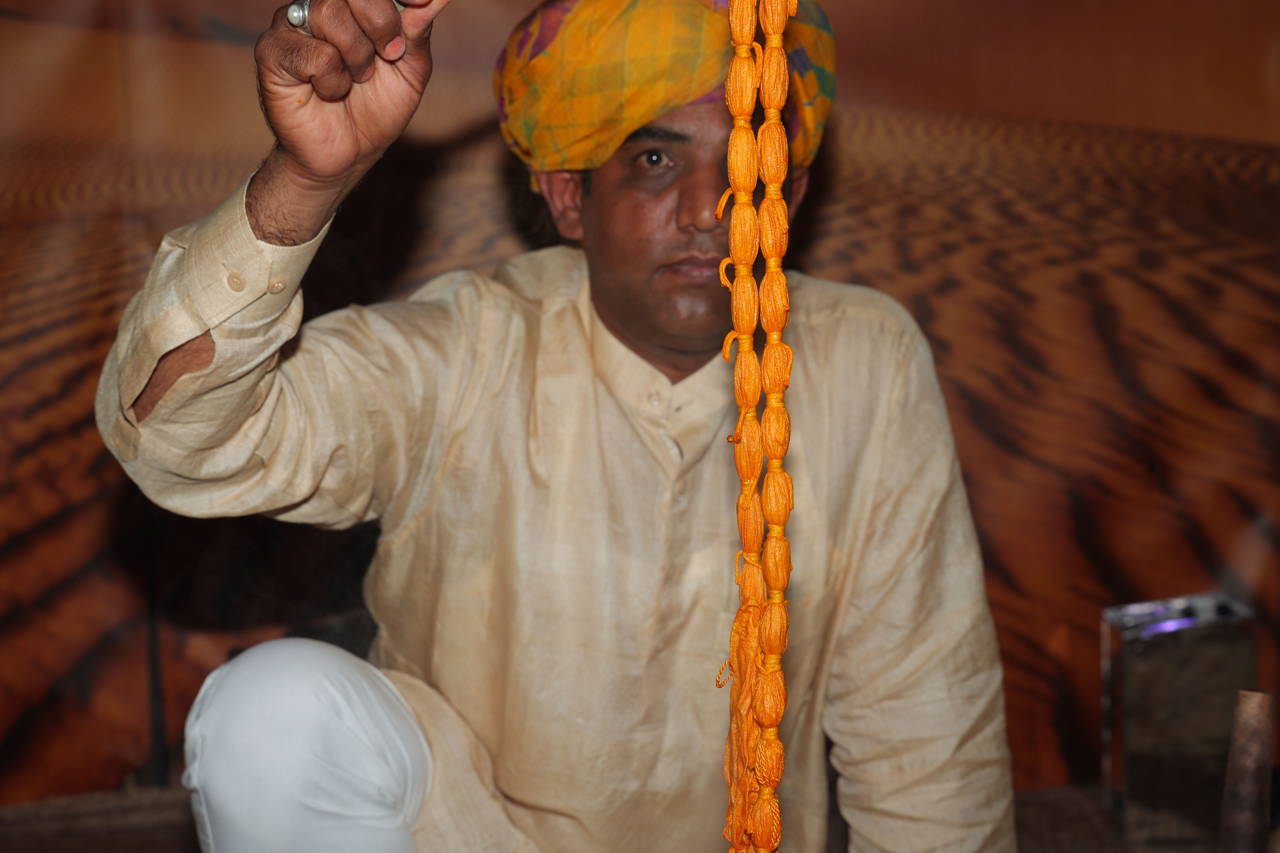 The evening was a celebration of India as the country of honour bringing alive the beauty and ethnicity of the country through a showcase of the best crafted artisanal talent the country offers. Made in India and also known as the ‘spirit of the desert,’ the Godawan by Diageo India makes it premier at Cannes this year.