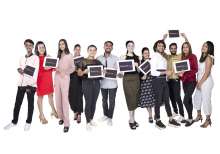 The turbulent times can produce stellar creative ideas. Emblaze, an urban prêt clothing brand, envisioned to be a high-end fashion label recently initiated a campaign called #nowitsmeokay.  The campaign revolves around putting forward stories of people from different fragments of society and the challenges they faced for accepting and being themselves.

The campaign highlights the real journey and the problems faced by the people around us. From body-shaming, domestic abuse, discovering their sexuality to child abuse, we get to know about their stories that reflect social evil and are sought to break stereotypes and overcome them. 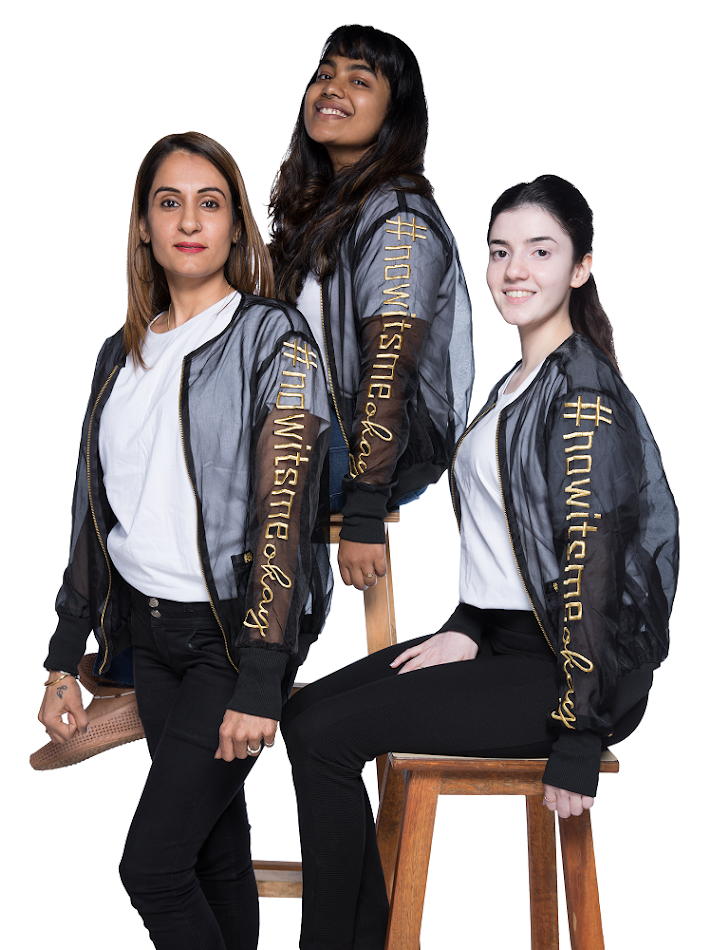 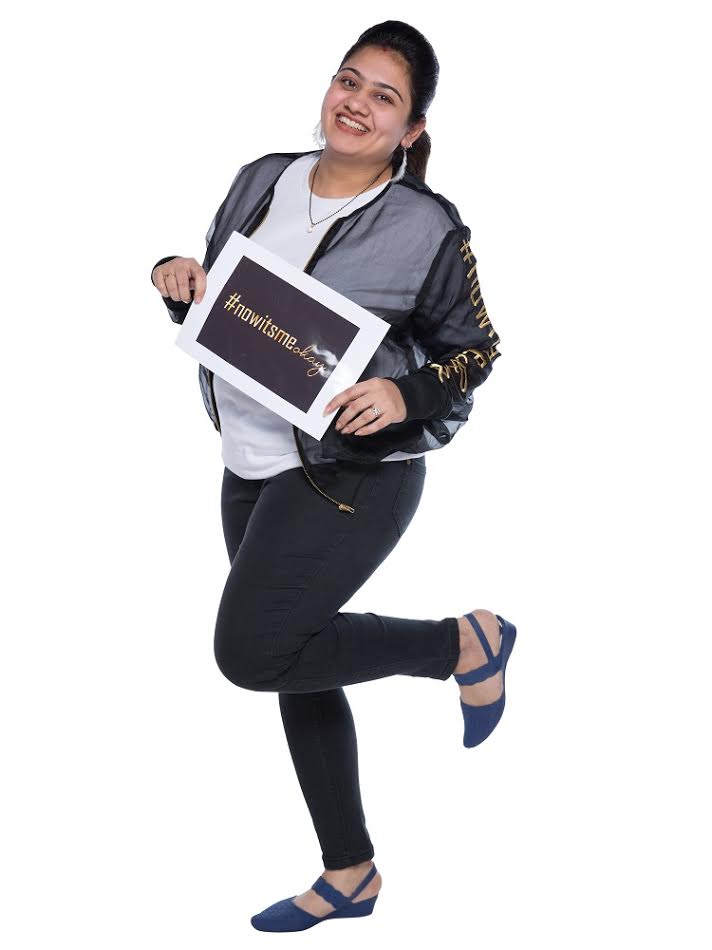 Through the #nowitsmeokay campaign, the founder of Emblaze, Masumi Mewawalla aims to tell people that it’s important to step out of the past and embrace one’s true self. It solely focuses on ending the long and infuriating battles causing more pressure and stress to ‘fit in’ the societal norms.

Commenting on the campaign, the founder of Emblaze said, “Eventually things will fall into place. Despite all the efforts we put in trying to run away from it or run towards it, its time to get up and say #nowitsmeokay by accepting it and not running away from it.”

Emblaze has provided them a platform through this initiative that all of us are about to witness. The issue of diversity, inclusivity, and acceptance eventually won many hearts along with the war within themselves.

Emblaze is an urban prêt clothing line for men and women that blends modern quirk with luxe elegance. Founded in 2016, the brand is synonymous with minimalistic bravado. Emblaze is a ‘Made in India’ fashion brand. The brand is projected to start with the Shop-in-Shop style format with leading fashion stores pan India and to make a vast online presence in the fashion retail market.