Fashion apparel brand bbrave has launched its first campaign ‘What’s holding you back?’ to urge people to be open and courageous about their beliefs and convert them into action. Fashion has the power to make a difference and bbrave’s range of apparels and accessories is trying to help people express their belief. What’s holding you back, a digital medium focused campaign urges Indians to rethink why they do not take action, they do not raise their voice, stand up for justice, even when they want to. What stops them?

Conceptualized and created by Pontem Integrated, the first film of the campaign attempts to raise the pertinent points through different situations. Whether it is speaking your mind out or raising voice against injustice or even helping people, it makes people think/question why they do not take the action. 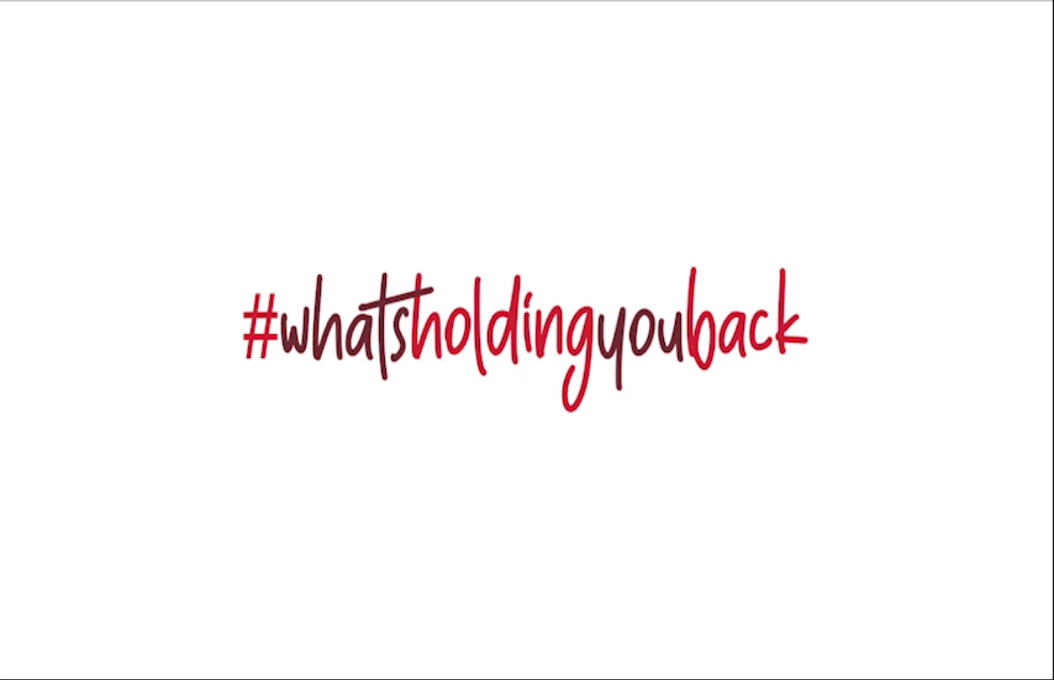 The central idea for the campaign - What’s holding you back - emerged from the research done by the team at Pontem Integrated, amongst various group of citizens. They studied the behavior of people who see enough social and political issues that concern them but some of them accept it, some remain mute spectators, some just ignore and then there are many who are shocked, feel depressed and want to do something but feel they are not ‘brave enough’ to stand up, express concern, raise voice or taking action. In many cases people felt that remaining silent is also a tool and a defense mechanism to cope with the happenings around. Other insight of the study by Pontem Integrated, also showed that many feel as long as the issues are not affecting them directly one should not ‘interfere’; while many want to take action but don’t want to be the first one to raise and issue. Many feel that their lone voice may be lost and ignored. Their probe also revealed that even when the world is facing the Covid pandemic and fighting for survival, the other societal issues are still alive. 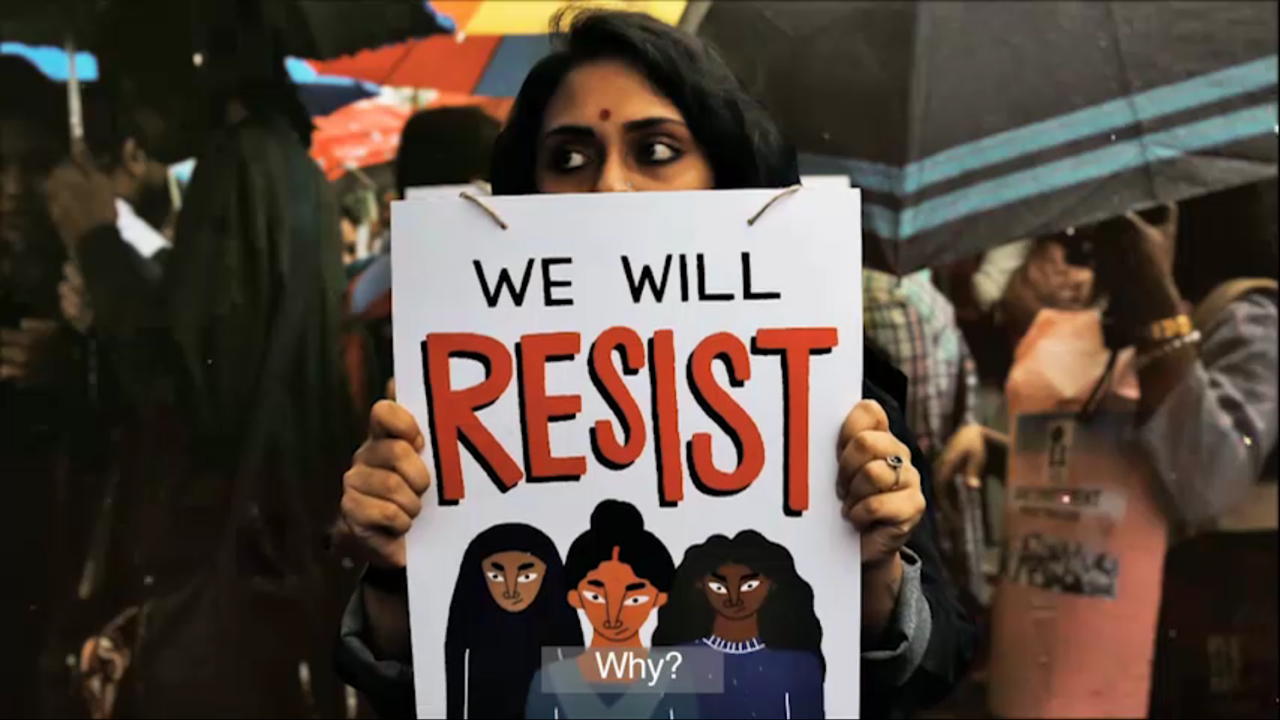 “bbrave is an open source brand inspired by the brave hearts of India. There is an active minority that is taking action to benefit the society and the world, but we believe there are more willing people in the world. Inspired by these warriors we are create product lines that puts their philosophy in front of the world. We try to encourage people to step out of their comfort zone and do things they wouldn’t normally do,” said Ummed Singh, founder and CEO of bbrave. “As bbrave brand we believe that our society and world can be made better only when people are brave enough to stand up for change. We are a medium for people to pronounce what they believe in and in the process, we want to help the society. This is to nudge them to think. We use fashion to give voice to their beliefs. It helps create awareness about those heroes and their issues; it engages people with the issues and inspires them to take up these issues.”

Commenting on the new campaign Rajesh Sikroria, founder of Pontem Integrated, said: “Societies change when people take action. There is a lot of talk, but we are still low on action. It happens with most of us, we hold ourselves back and do not act. There are enough issues out in the world that concern a lot of people but unfortunately, we do not see most of them standing up and raising their voice or taking action. This campaign is to make them think again. What’s holding them back?” 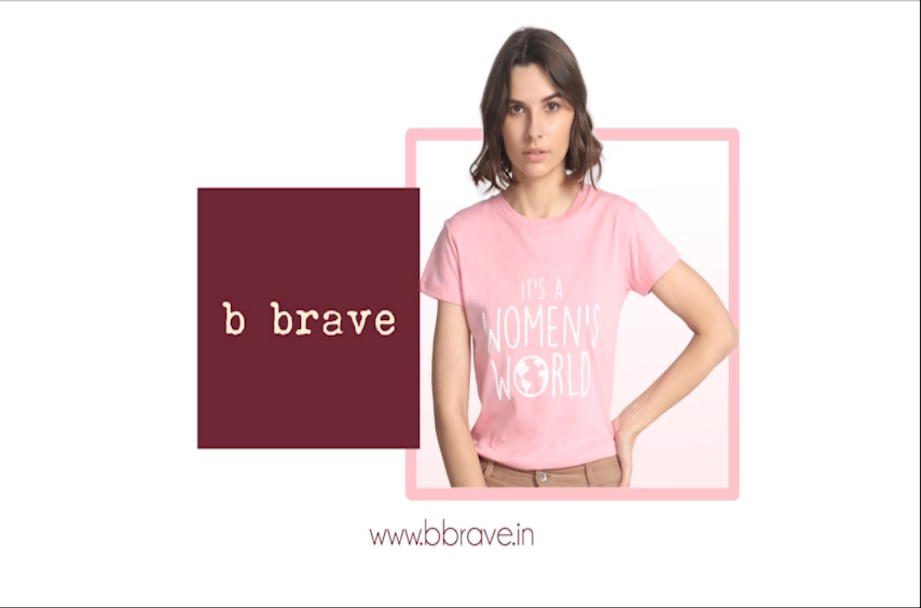 Since film shooting and production in the current Covid19 situation was a challenge, the creative team at Pontem Integrated and production team at Uncommonsense came up with the solution of using real-life imagery of common people to tell the story.

“Last few months have seen some superlative acts of courage and bravery by ordinary people. The campaign creative was inspired by these ordinary bravehearts who stood up selflessly, went against all odds and raised their voice so loud that they were heard everywhere.” Adds Sikroria.

In the first phase "What’s holding you back" campaign will be rolled out using digital platforms, supported by Social Media and Real-Life Influencers and also on-line discussions in multiple forums focusing on various issues being in these challenging times.